ALL TEAM
NEXT
PREVIOUS

Sean is an Emmy award-winning artist who has been a leader in the non-linear editing and motion graphics world since its beginnings. Over the past 15 years, his editing and design skills have been seen on ABC, NBC, CBS, ESPN, MTV, VH1, HBO, Lifetime and the MLB Network and he’s created state-of-the-art content for clients such as Mercedes, Microsoft, Samsung, Ralph Lauren and Dyson. Sean’s work at Eventage includes on-site video shoots and post-production using Keynote, After Effects, Photoshop and Final Cut Pro for Eventage Studio clients.

Sean lives with his family in Greenpoint, Brooklyn and plays in a wood bat baseball league where his curveball isn’t as effective as it used to be. 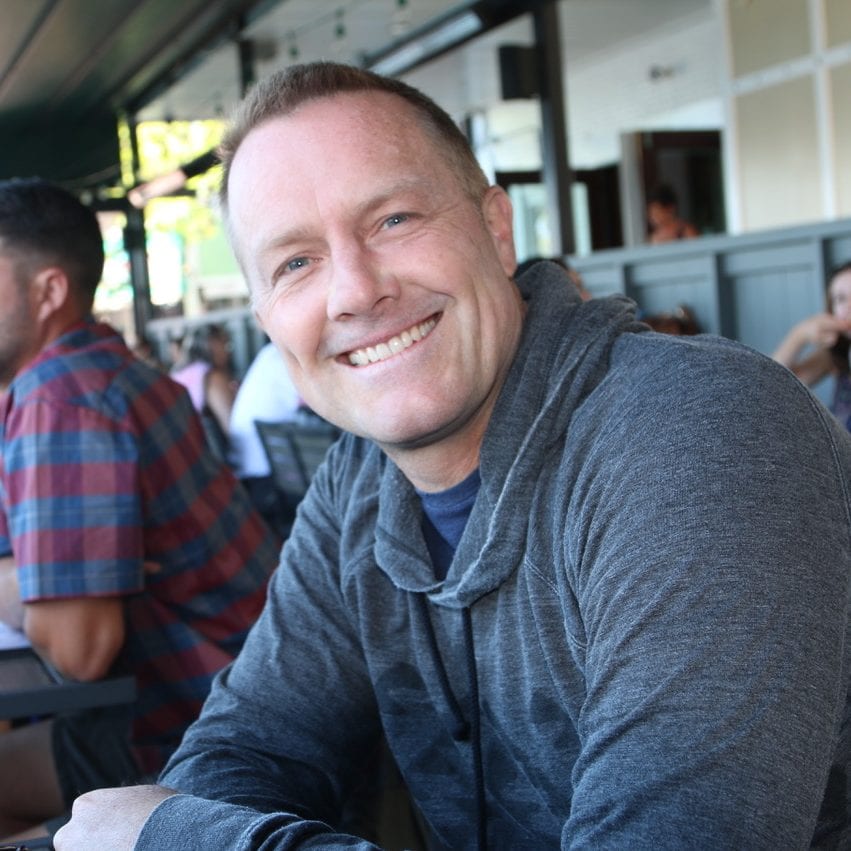