Carly oversees the Eventage Brand activations nationwide. She has produced touring and stand-alone events for brands such as Budweiser, Hasbro Games, Snickers, Suave and Yonex and has brought events to malls, parking lots, festivals, parks and promenades nationwide.

Carly came to Eventage in 2001 with a strong background in television production and casting, having worked on Who Wants to be a Millionaire and for several MTV specials. She graduated from University of Delaware with Bachelor of Liberal Arts in Communication/Mass Media. She is one of the founding members of the Brian Seibert Memorial Fund, which raises money for cancer patients and their families. Carly lives in Bucks County, PA with her husband, twin sons and their golden retriever, Bernie. 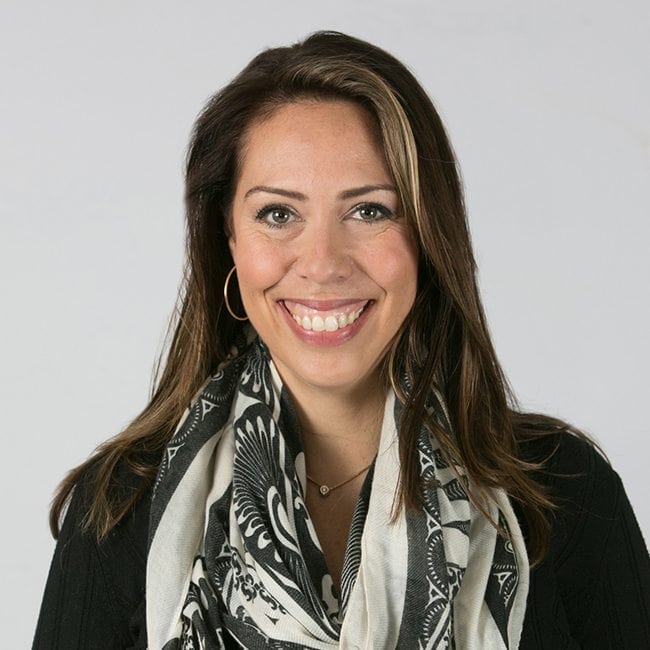 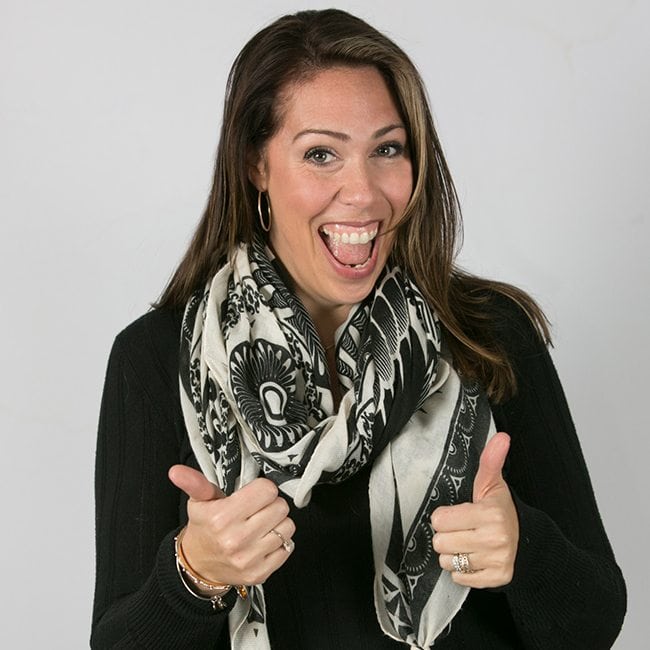 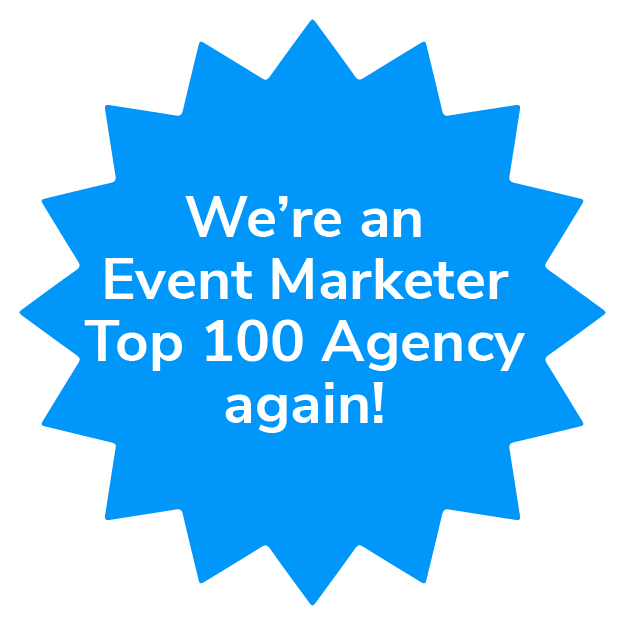