Helping the public and the media avoid major headaches

We’ve produced several events for GSK’s Excedrin brand since we started working with them in 2012 including sampling, pop-up shops and media events. In 2018 we produced a series of events that allowed the brand to show New Yorkers that Excedrin can help them with their day-to-day pains. We kicked off with sampling outside of New York’s Penn Station to the thousands of commuters flooding into Manhattan during the morning rush. From there, we hosted a media event with Queer Eye stars Tan France and Antoni Porowski where they discussed the perils of adulting. We finished off the event series with the Bachelor franchise’s Ashley Iaconetti and Jared Haibon at an event that showcased bad dates and the stressors that come with dating in the 21st century. 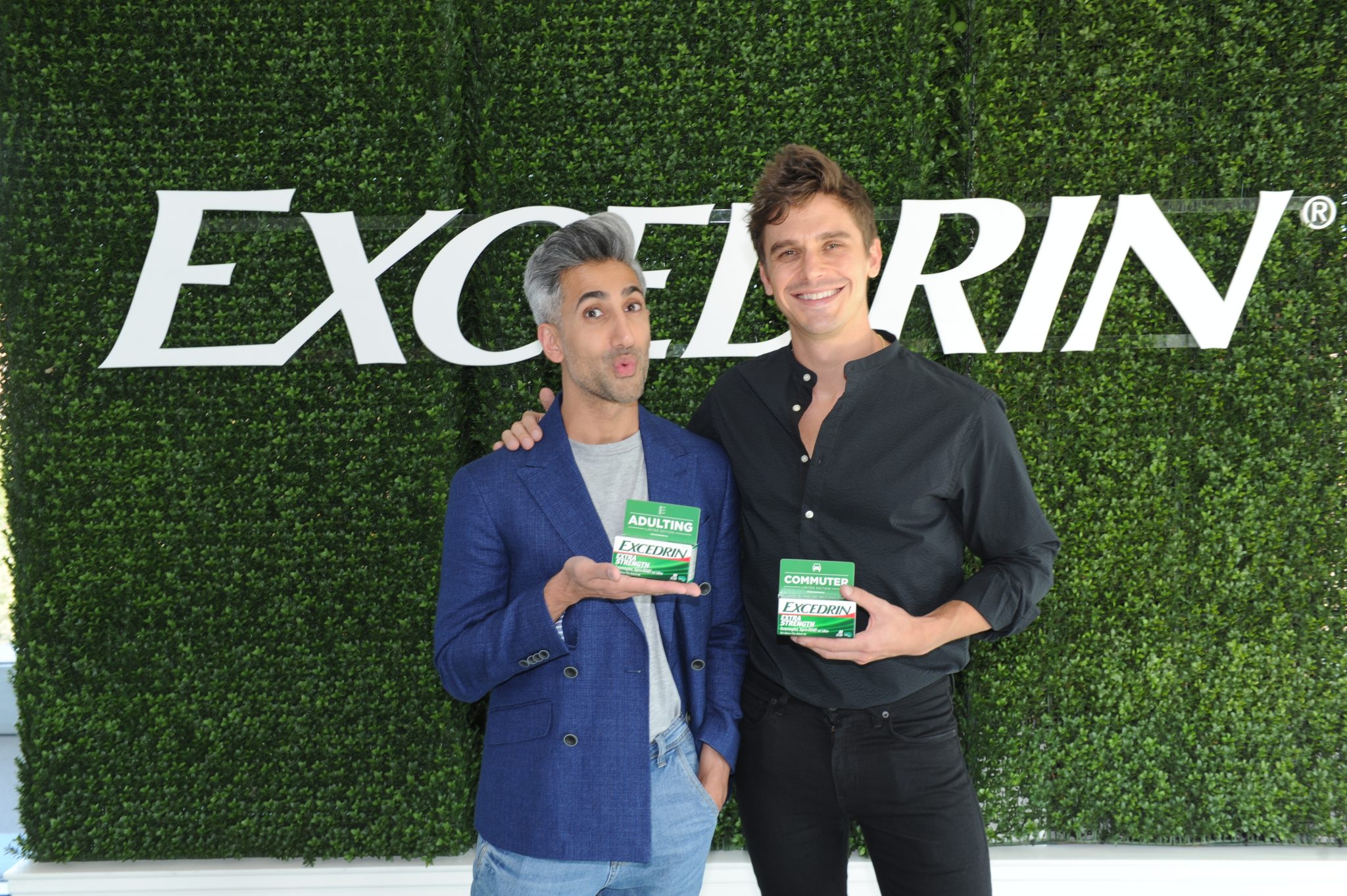 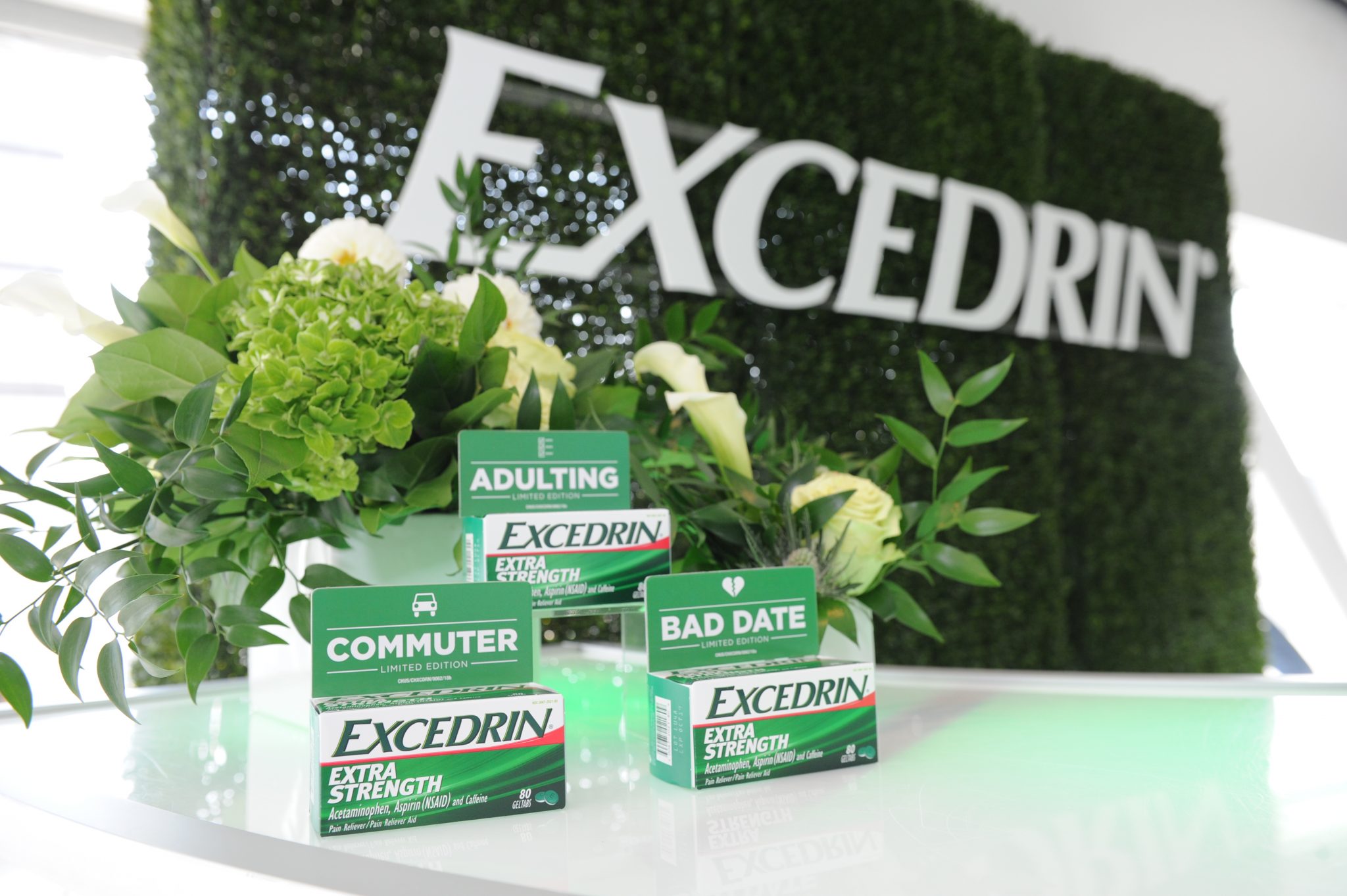 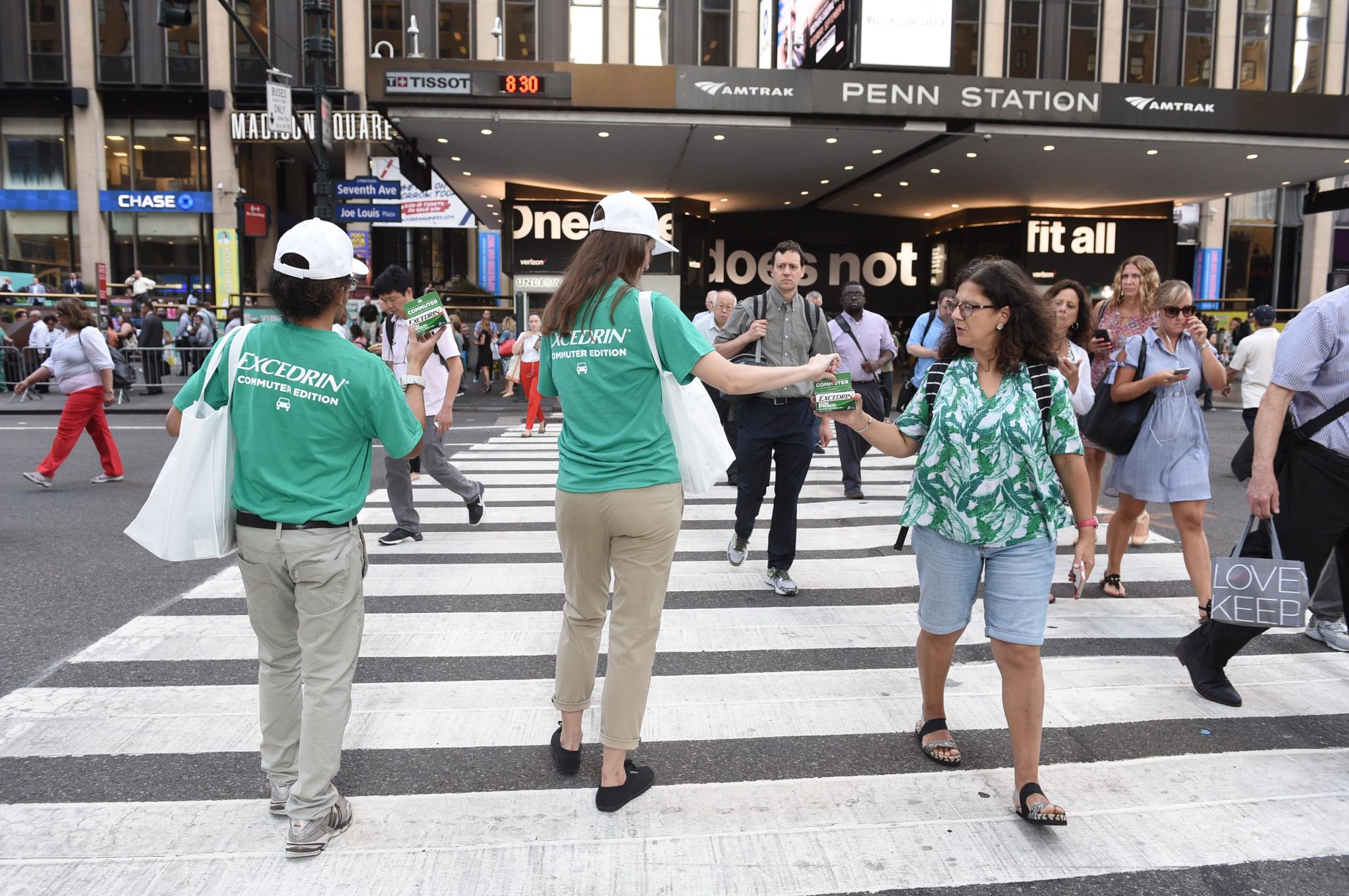 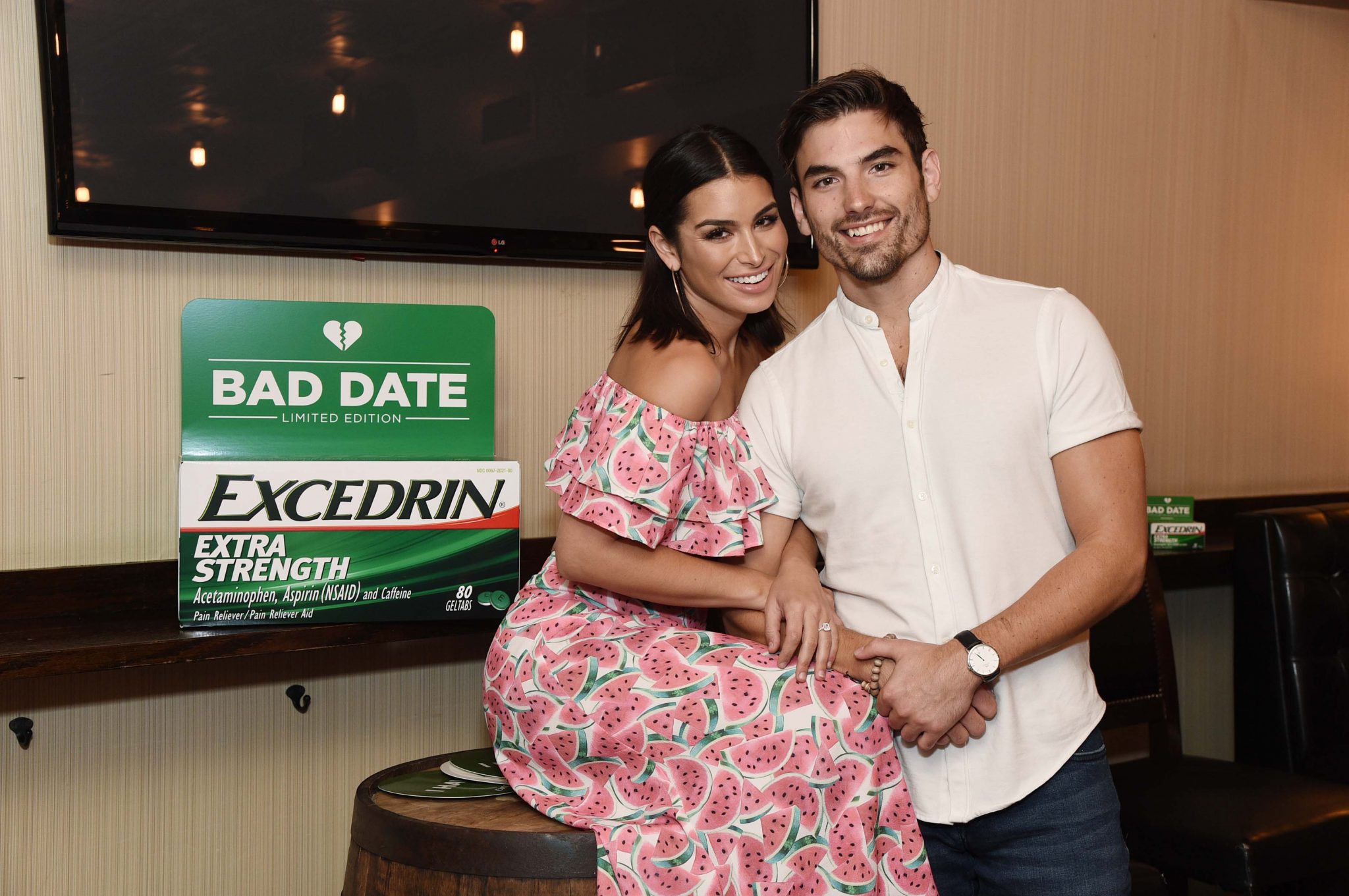